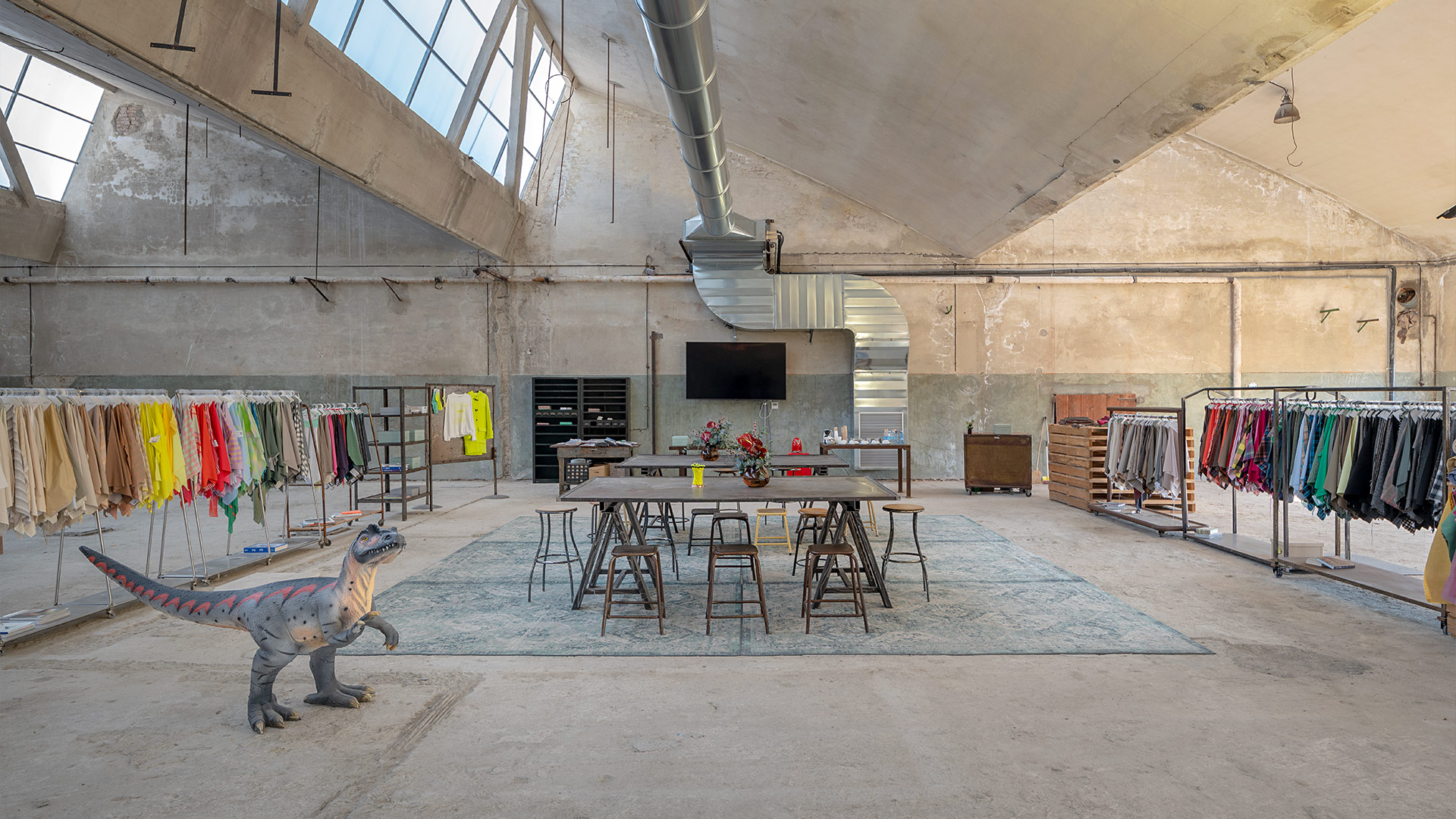 Our values.
Our identity.

Our values.
Our identity.

We are a textile company founded in Prato in 1859, as a small craft workshop. Our vision is based on four essential values: ethics, innovation, sustainability and creativity.
These values represent the Cangioli DNA and the pillars of the entrepreneurial path we have embarked: always oriented towards the creation of long-term value. This approach has enabled us to turn a small workshop into a vertical industrial reality, at the forefront of quality, continuous research and flexibility.

A few numbers to tell our story.

162
Years of experience
3
Companies
140
Professionals
100%
Made in Italy
25.000
m2 of production space
75%
Of export revenue
2,7
Millions of metres produced each year
some datas 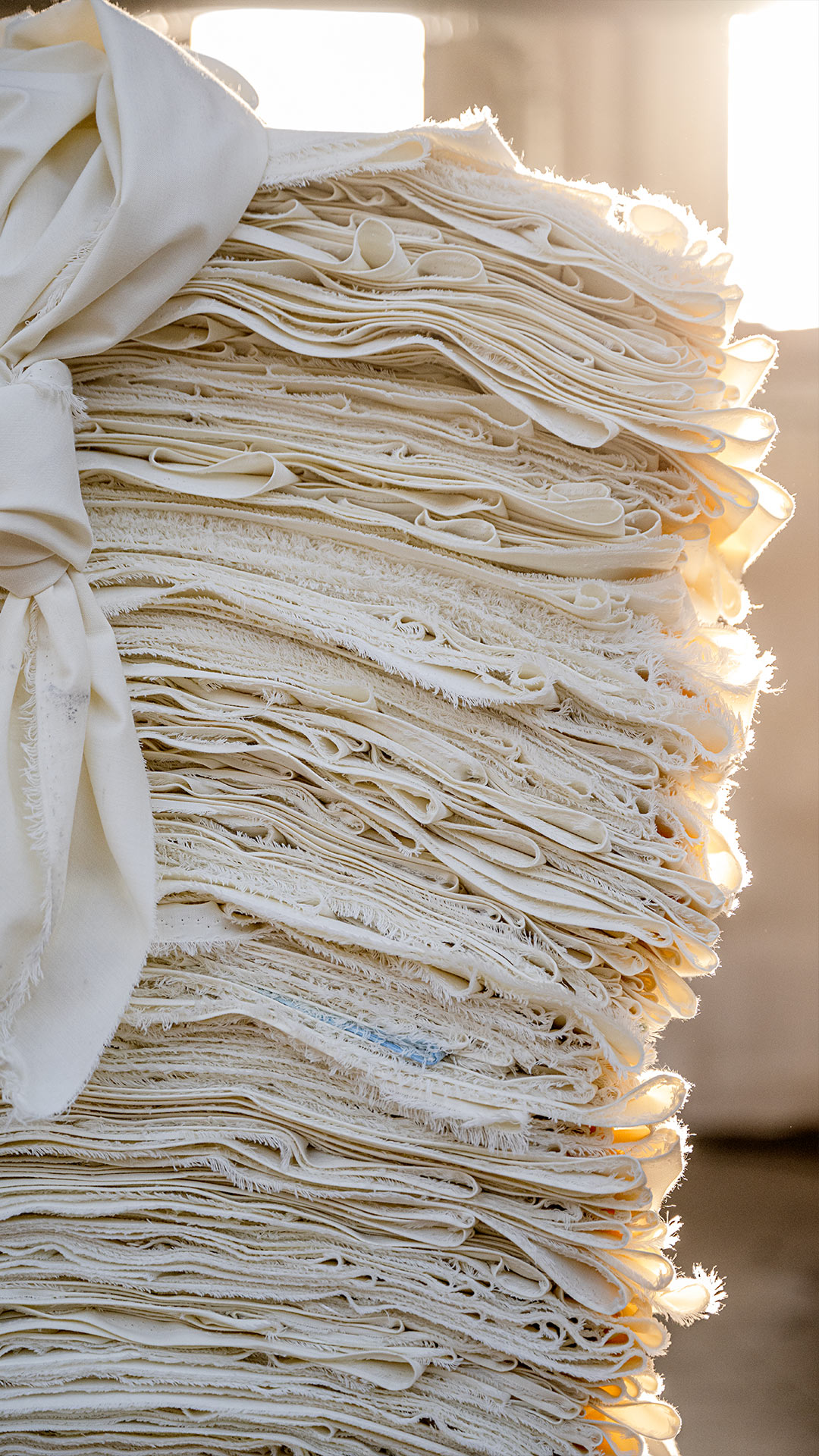 What we can do together.

What we can do together.

Some people know us for our shirts or summer fabrics, others for our wool or style consulting. The truth is we are all of these things at once.

Between imaginary and engineering.

Flexibility, tailoring and an innovative instinct are the roots of the creative approach that leads our style choices and production strategies.

Thanks to an industrial structure, a cutting-edge machine pool and production strategies, we can supply high-quality fabrics in a short time while preserving the environment.

A path of integration between sustainability strategies and business needs that has shaped the small craft workshop into a vertical industrial reality in continuous evolution.

From small artisan shop...
...to actual factory.
The first exports.
During World War I
Early post-war expansion.
During World War II
A 20.000 sqm plant.
A verticalised production.
The quality laboratory.
The cellulosic fibres.
The ZDHC Program.
The photovoltaic plant.
The ecosustainable Collection.
01
/01 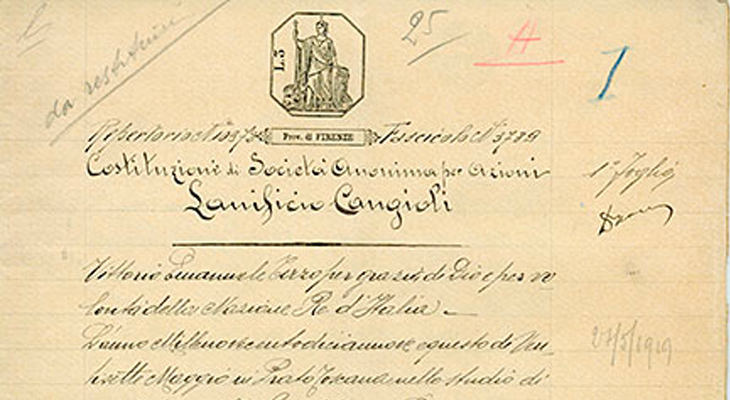 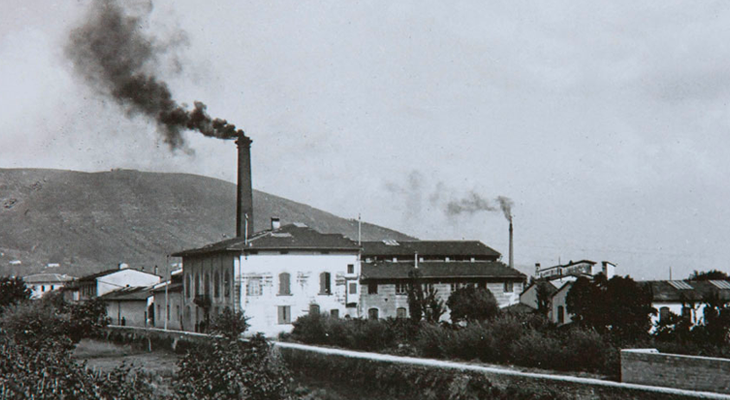 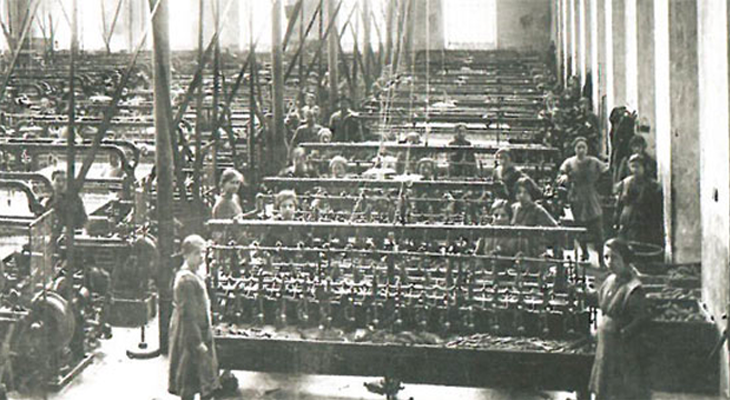 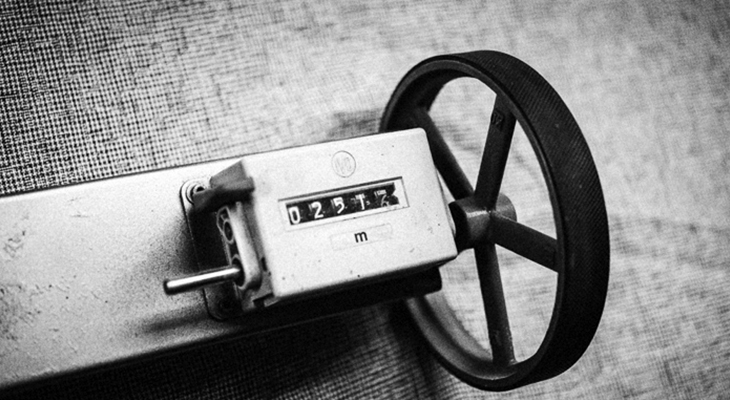 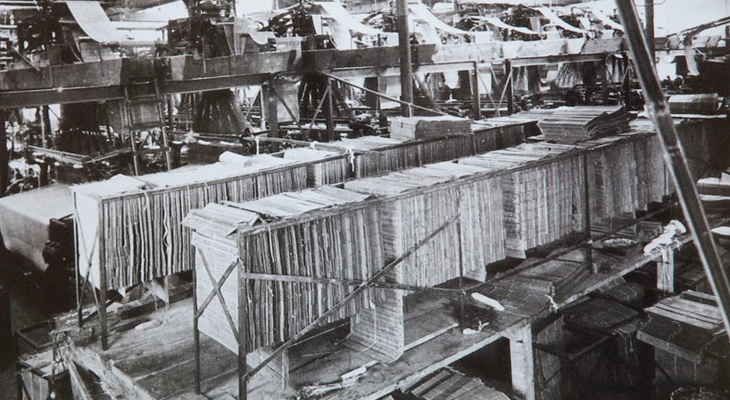 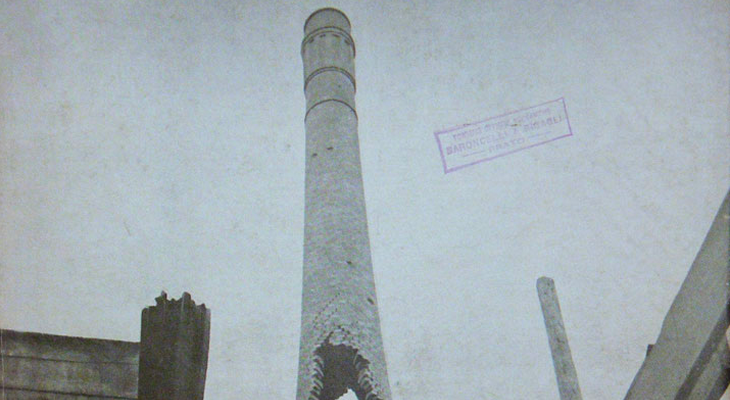 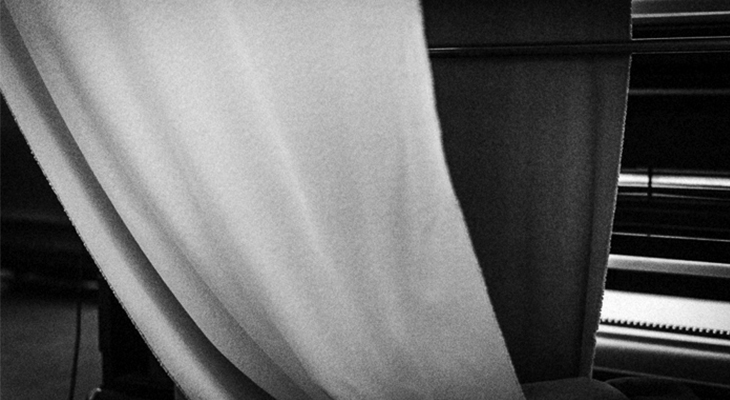 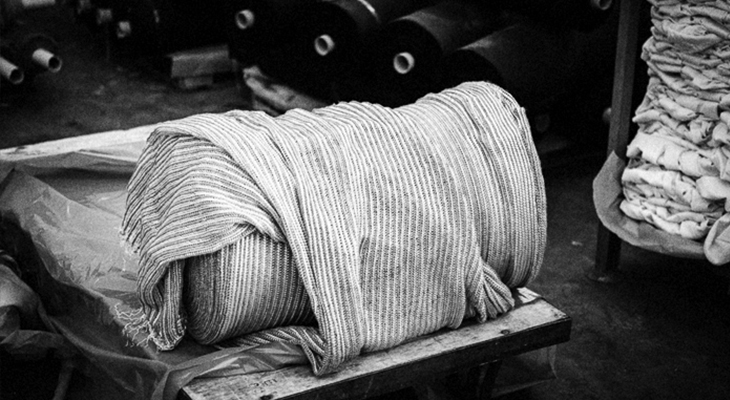 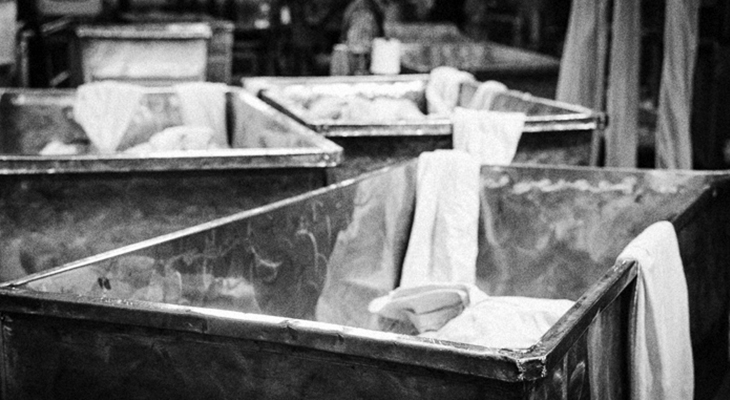 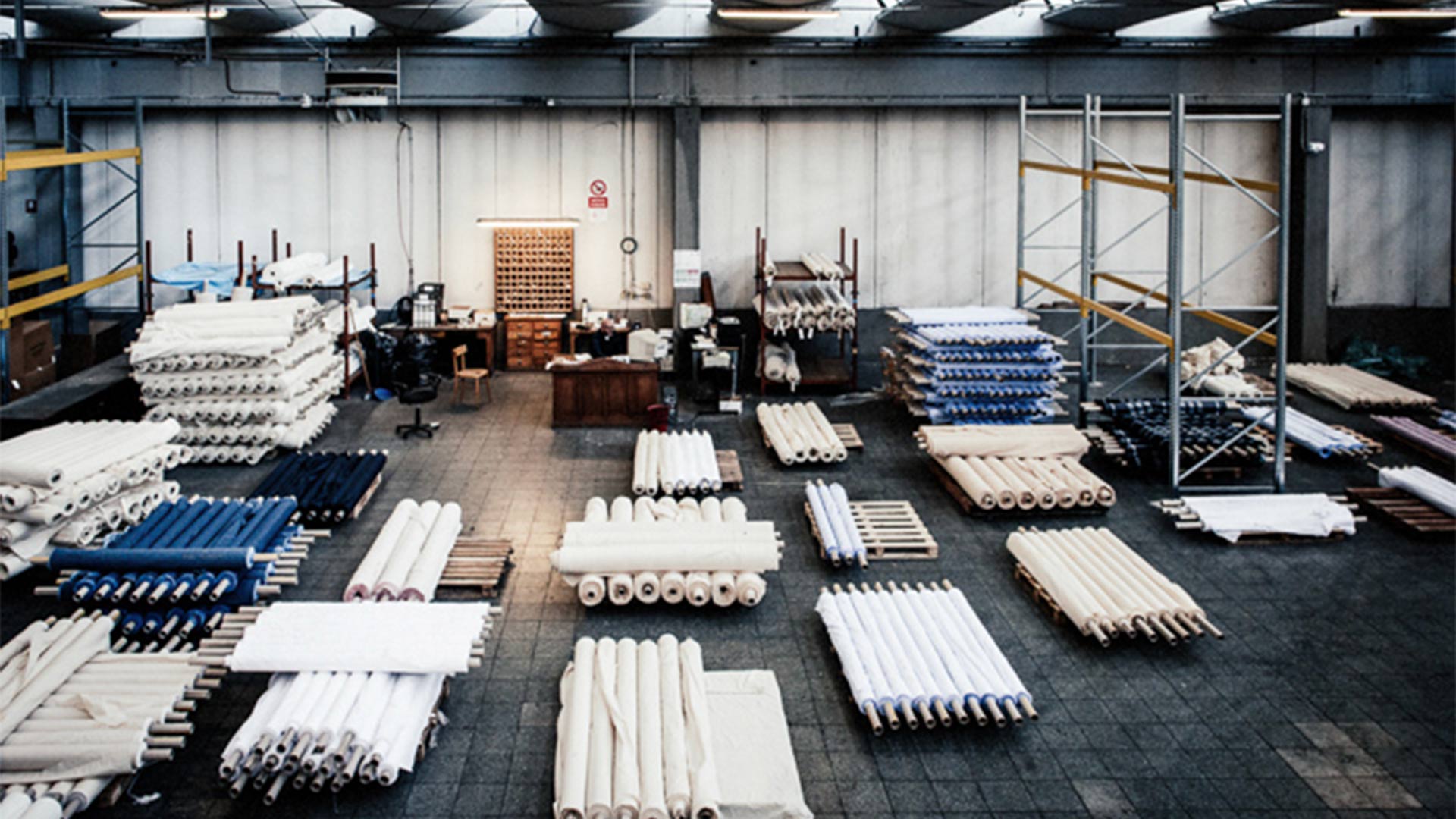 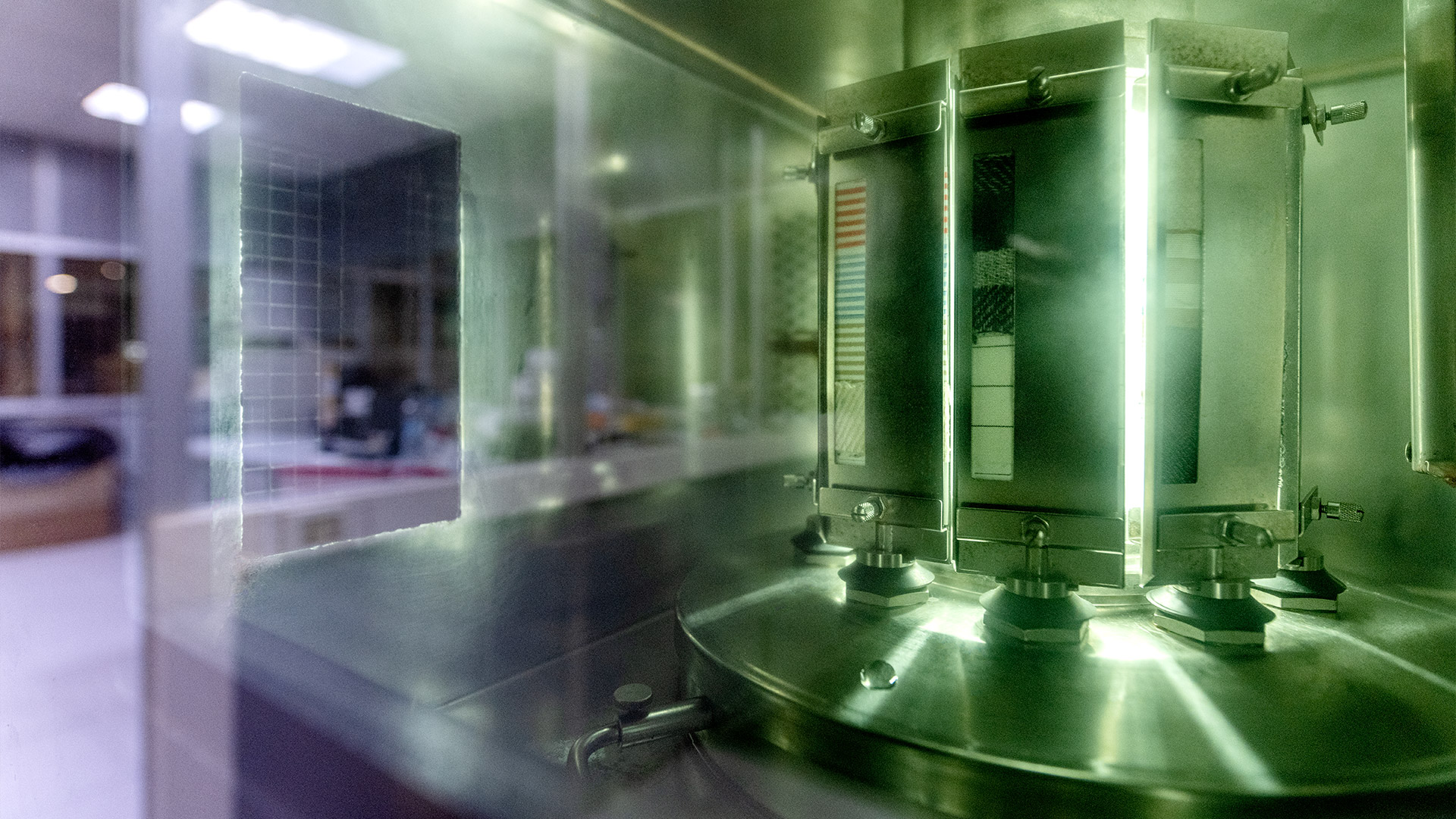 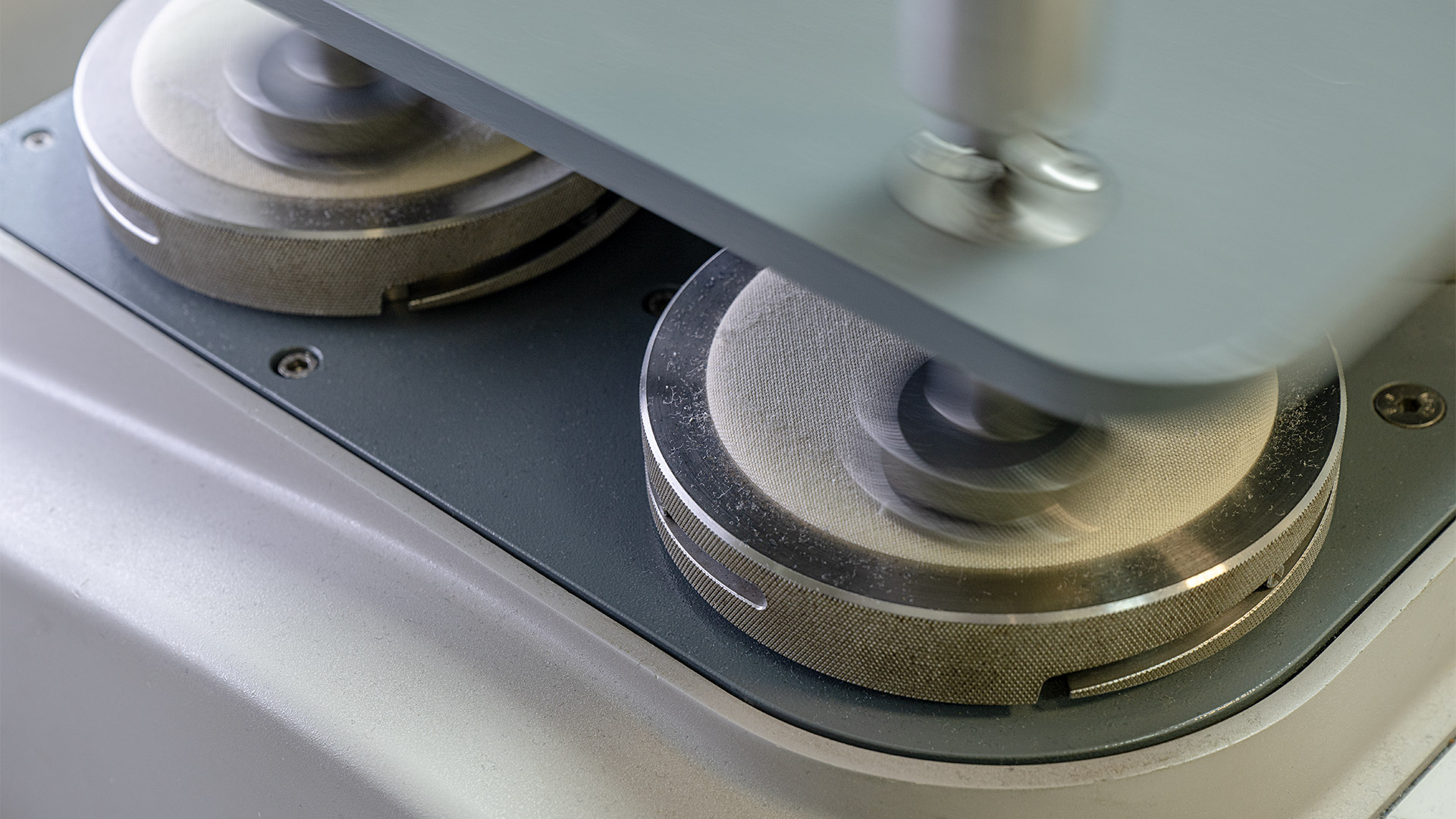 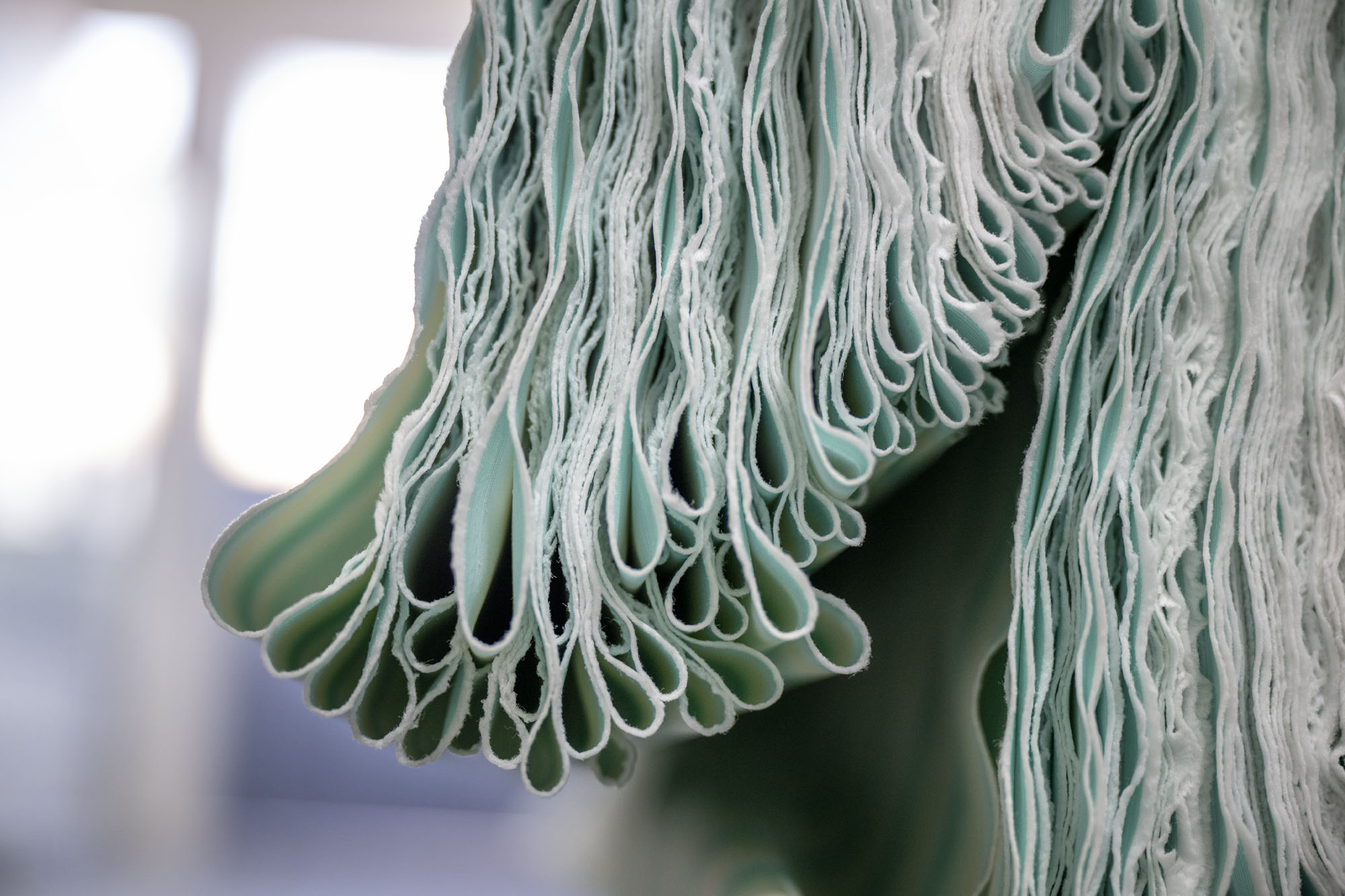 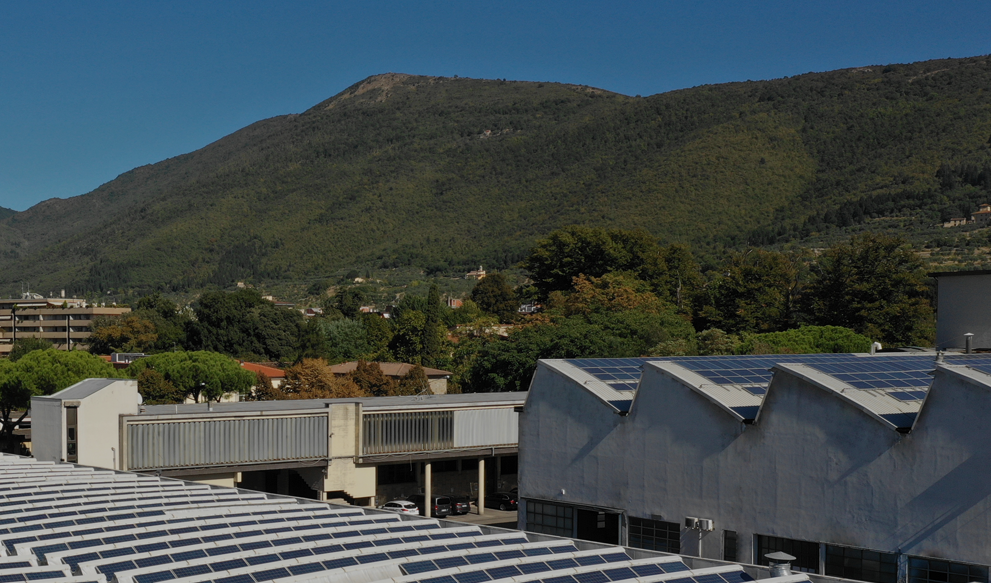 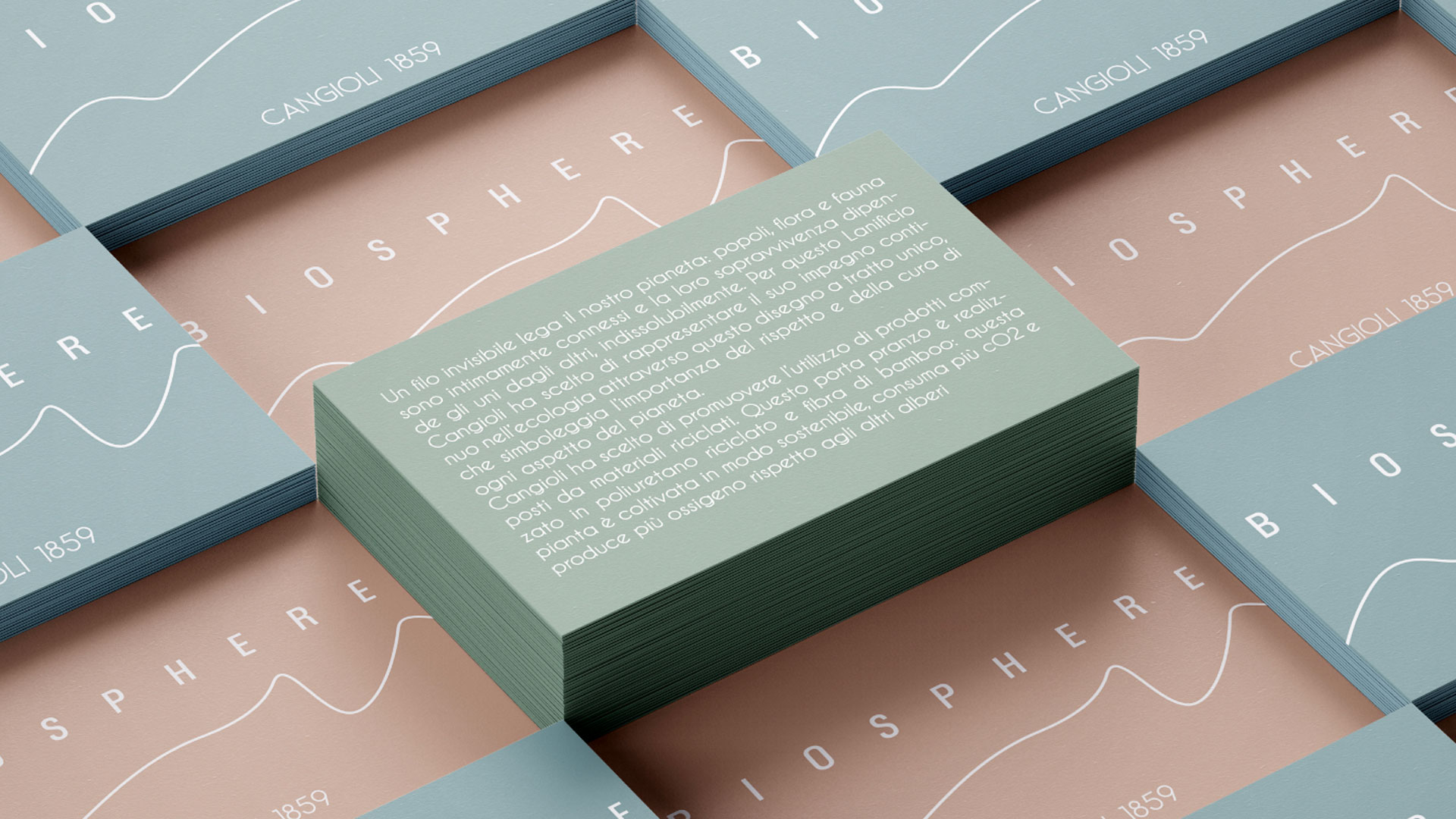 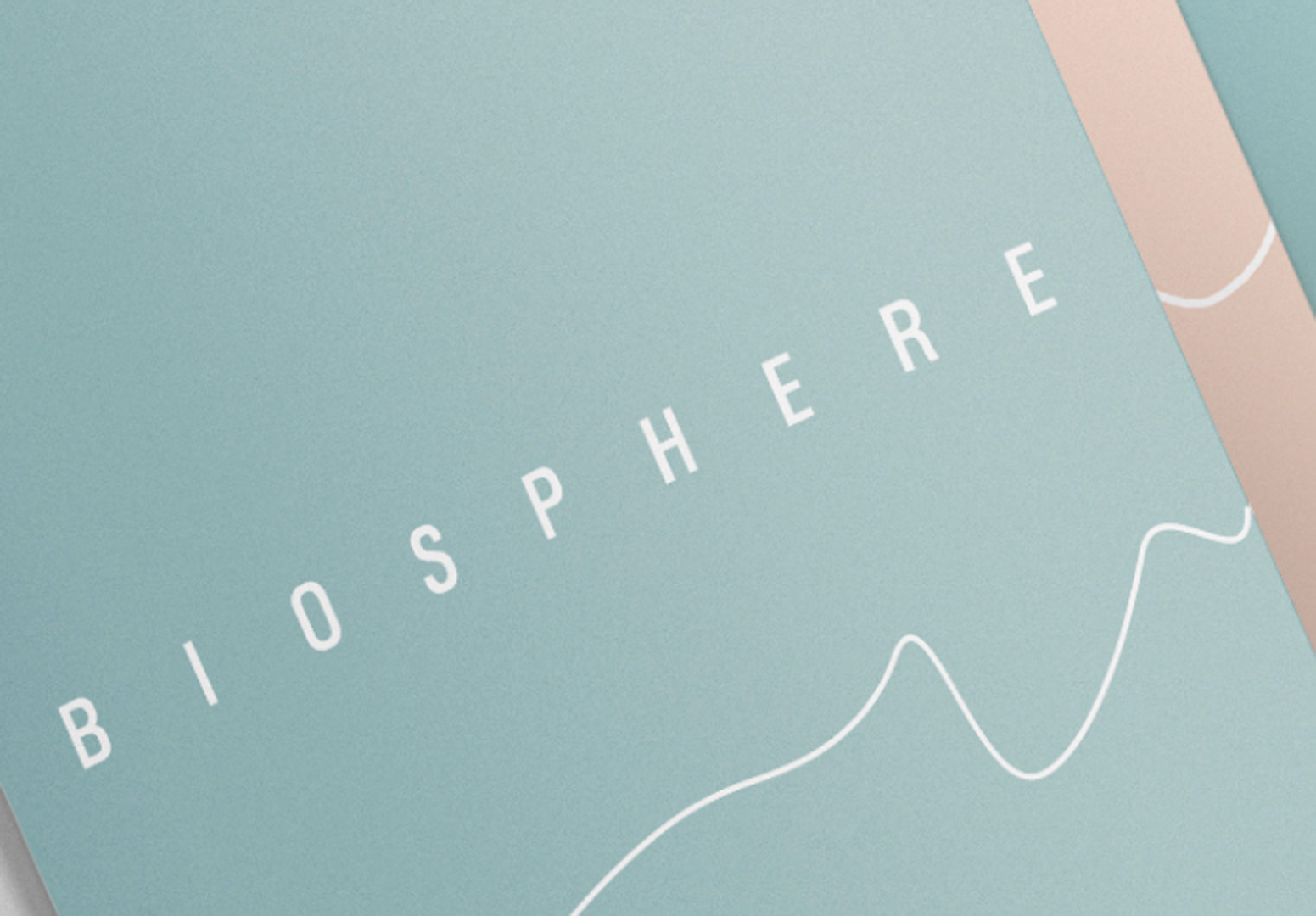 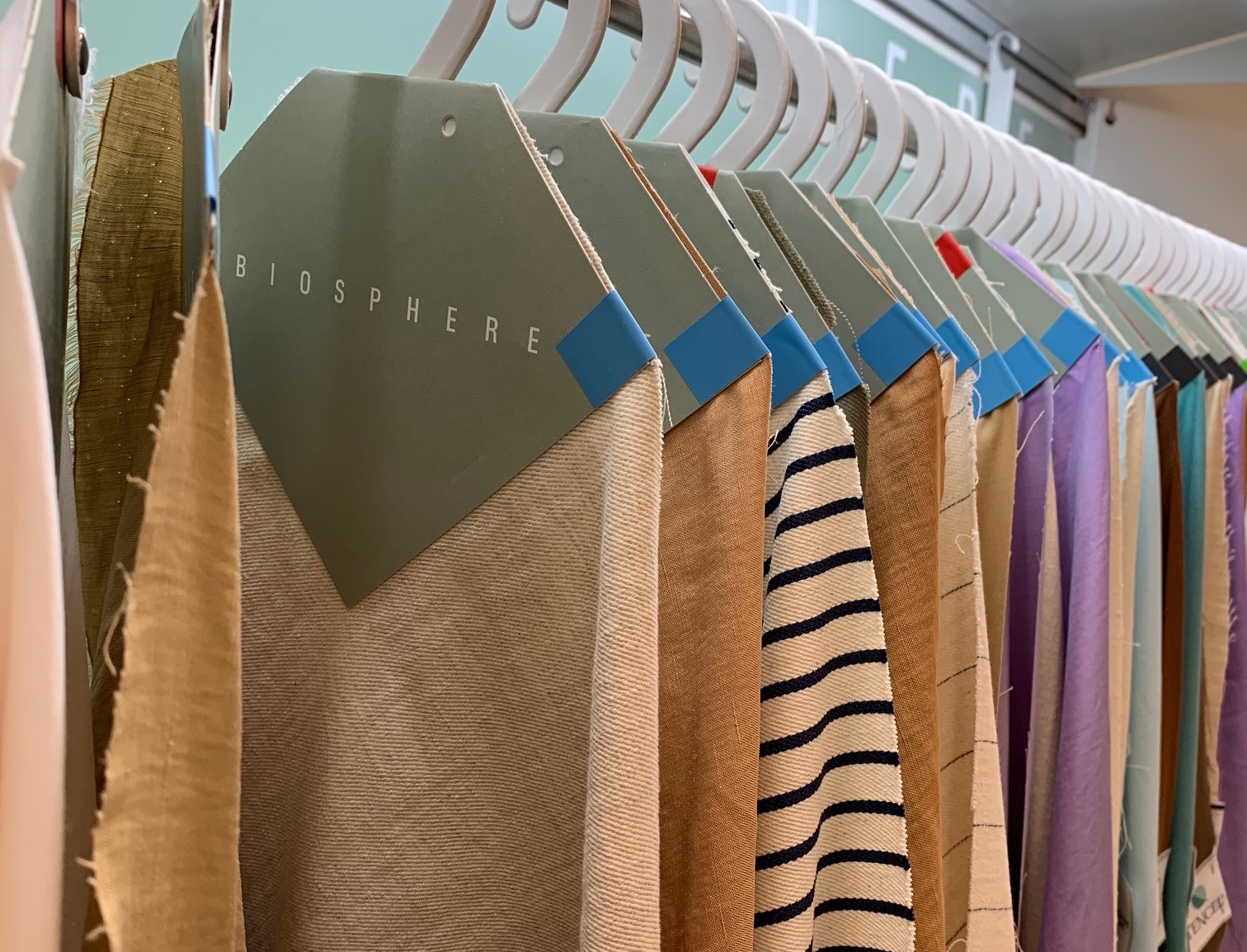 1859
1881
1905
1914
1930
1950
1970
1990
1998
2007
2016
2018
2019
The "Bottega Cangioli", a small craft business in Prato, was founded. After about twenty years, the small shop makes its first big leap and opens a real fabric production business. Throughout the 1860s shawls, fabrics, flannels, covers and cashmere are the ones to represent the flagship of Cangioli creativity.
The company takes its second big step, becoming a fully-fledged production factory and laying the foundations for a new industrial transformation.
Once the production processes and the company organization have been reorganized, Woolen mill Cangioli expands its sales network and opens up to exports, especially in England and Germany
During the hard years of the World War I, the Woolen mill converted itself to the production of fabrics and covers for the army.
Vincenzo Cangioli, part of the company's third generation, opens a new plant in Via del Bisenzio, in San Martino, and transfers the spinning and weaving departments there. The goal is to expand the production by focusing on a line of high-end covers.
Even during the Second World War, production was converted to fabrics and blankets for the army. Despite the fact that the factory was damaged and some of the machinery was sabotaged, the company the production of fabrics for high-end blankets and coats was restored after the war.
The fourth generation completes the plant in Via del Bisenzio, transferring also the remaining dyeing and finishing processes. At the end of the 40s Woolen mill Cangioli expands to 20,000 square meters of industrial plan
In the early 1990s, Vincenzo and Sabina Cangioli, the fifth generation of the company, developed a new production strategy strongly based on innovation, flexibility and high quality standards. The Woolen mill Cangioli thus became a Group oriented towards international markets, with a solid vertical industrial structure at its core.
The company decides to make a major investment to build its own in-house characterisation laboratory. The company starts conducting multiple tests to measure the fabrics' performances in order to guarantee their high standards.
In order to widen the range of products, new fibres were added to the already existing wool fibres: the cellulosics.This strategy will contribute to make Cangioli a very dynamic and atypical reality in the sector, capable of adapting its production process to quite different types of processes and products.
Cangioli officially embarks on an industrial sustainability journey by joining the global ZDHC - Roadmap to Zero programme. The project leads the fashion industry along a path that aims to eliminate harmful chemicals from the supply chain.
Confirming its commitment to the continuous search for efficient and sustainable production methods, the Cangioli plant is equipped with a latest generation 806 KW photovoltaic system that guarantees 25% of its energy requirements.
We create BIOSPHERE, the capsule collection by Cangioli entirely made of eco-sustainable and recycled materials. The collection features 8 different certifications acknowledged at European and world-wide level.
1859
2019